There is growing recognition in the United States that our political and economic systems are tilted toward the wealthy at the expense of ordinary Americans. Most proposed solutions, such as overturning Citizens United, have focused on curtailing the influence of large donors and corporate interest groups. In 2017, Seattle, Washington rolled out a different kind of solution—mailing each registered voter four $25 “democracy vouchers” redeemable for donations to campaigns for city council and city attorney. Washington CAN,  a constituency-based organization in Seattle, summed up the inspiration behind the reform: “The idea is that people in our community, no matter how big their wallets are, should be able to contribute to campaigns, and that elected officials should be accountable to us—not just wealthy special interests that make big donations.”

Intrigued by this innovative campaign finance reform, Hahrie and I wanted to learn more about advocates’ efforts to engage voters in the new program. We partnered with a coalition of advocacy organizations based in Washington state (the Win/Win Network, Washington CAN, and Fuse Washington) to study their outreach program to young voters and voters of color in the city. Our study involved randomly assigning voters to receive information about democracy vouchers through four modes of outreach—door-to-door canvassing, text messages, e-mails, and digital advertisements—in the months leading up to the general election. We then gathered publicly available information on voucher use to estimate the effect of this outreach on voters’ participation in the program.

Election results showed that the democracy voucher program, which had been enacted in a 2015 ballot initiative, went some way toward equalizing voice in the 2017 municipal election. The number of Seattle residents donating to municipal campaigns more than tripled, and the program substantially diversified the city’s donor base along the lines of age, race, class, and gender.

Our analysis showed that the voter outreach program yielded a 30 percent increase in voucher use. The rate of contributing vouchers rose from 1.26 percent of voters in the control group to 1.63 percent in the treatment group. In line with past research on get-out-the-vote drives, we find that the outreach effort’s effect on voucher use was largely concentrated among people who had voted regularly in past elections. This finding suggests that while transactional mobilizing can activate people who are already involved in politics, an approach rooted in transformational organizing may be necessary to engage people who are less involved in political life. We look forward to ongoing research and learning about this innovative reform 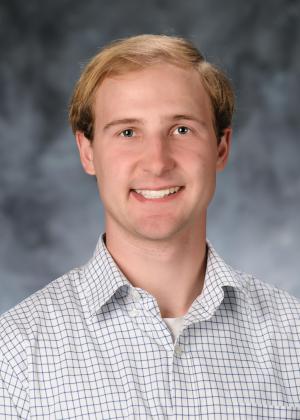