Follow Hahrie Han, Elizabeth McKenna, and Michelle Oyakawa as they explore how grassroots organizations in six states across the US built their internal and external capacities to enact statewide, progressive change. 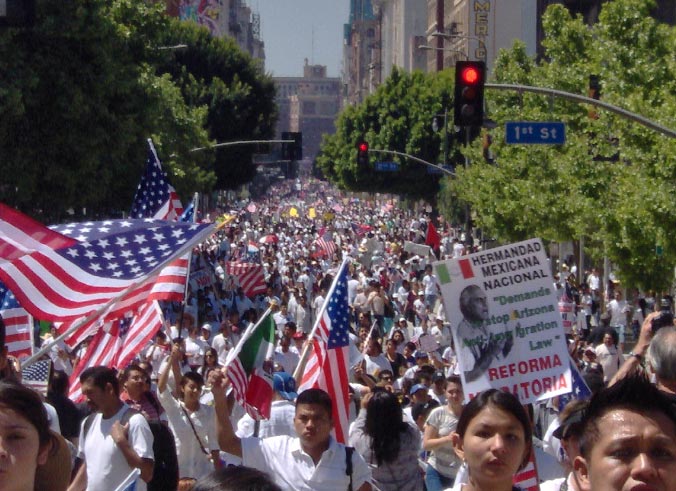 American democracy is in a moment of great uncertainty. Existing political institutions appear unable to respond to pressures from changing economic, social, and demographic conditions. Rising levels of economic and political inequality and gridlock are symptomatic of (and, in some cases, causes of) the heightened battle between different groups to respond to this dynamic uncertainty. As these groups contest for power, an interesting question arises: how do those with less power contest for power in a system that has traditionally excluded them?

Historical experience and analysis tells us that one crucial mechanism through which power balances shift is when grassroots organizations engage people in ways that give voice to the interests of new or previously excluded constituencies. How do organizations do this, however? How do they engage people in ways that develop, legitimate, and institutionalize alternatives to existing dynamics? Academic research demonstrates that simply engaging people in activity alone is not enough; just having more money, activists, or other resources is not predictive of achieving policy change—or voice for disaffected constituencies. How, then, do organizations strategically translate the engagement of constituencies in ways that develop and institutionalize their political voice?

Through a series of six qualitative cases studies of movement organizations in the United States, Hahrie, Michelle and Elizabeth seek to better understand the internal capacities organizations can intentionally build to increase their likelihood that they will be able to build the power they seek.